Hit and Run crashes are increasing in the United States. Nationally, legislators in many states are seeking tougher laws and/or have passed legislation regarding those who are killed by H.A.R.Ds (Hit And Run Drivers) However, the State of Missouri is slow to pace in fighting this very epidemic.

According to information published by the CDC (Center for Disease Control and Prevention. In 2017, 5,977 pedestrians were killed in traffic crashes in the United States. .1 This averages to one crash-related pedestrian death every 88 minutes.

According to the National Highway of Transportation and Safety Nearly 1 of every 5 pedestrians killed in 2017 (19%) were struck in crashes that involved hit-and-run drivers. There were 99,004 hit-and-runs nationwide in 2016, equating to one quarter of all crashes — and only 15,851 resulted in charges.

Additionally, higher vehicle speeds increases both the likelihood of a pedestrian being struck by a car and the severity of injury.

According to AAA Foundation: 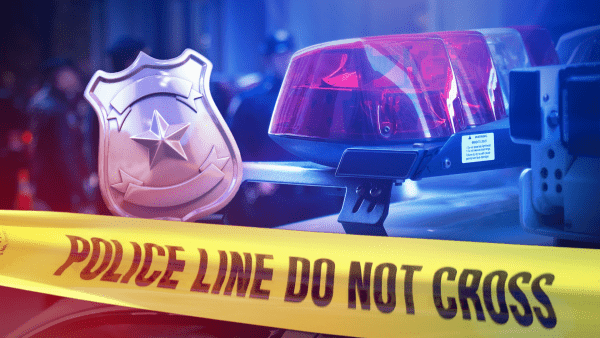