‘You Barely Hear Our Stories’

Woman Turns Hurt into Help for Others

Woman Starts Foundation to Fight for Hit and Run Laws

Woman Starts Foundation to Fight for Hit and Run Laws

After a Hit-and-Run Driver Killed Her Sister, a St. Louis Woman Is Offering Support

Jameca Stanfield was struck by a vehicle

KMOV “Accidents involving pedestrians are a problem in the St. Louis area, according to statistics.” 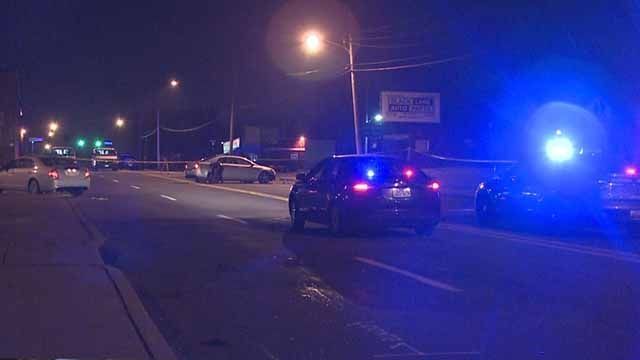